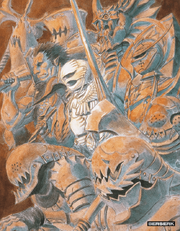 The Band of the Falcon,[1] named after its original namesake,[2] is an army founded by the White Falcon Griffith following his incarnation,[3] comprised of both humans and apostles. It is the primary military force of Falconia. Furthermore, platoons from the band act as protective escorts for travelers seeking refuge through the treacherous lands of Fantasia.[4] 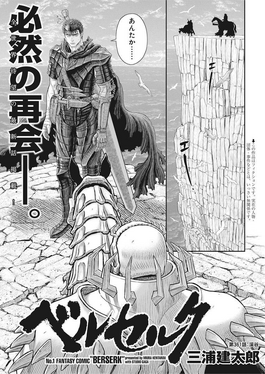 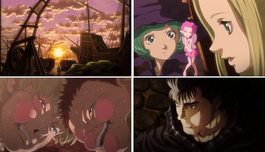 
Cite error: <ref> tags exist, but no <references/> tag was found
Retrieved from "https://berserk.fandom.com/wiki/Main_Page?oldid=84628"
Community content is available under CC-BY-SA unless otherwise noted.