Berserk (ベルセルク, Beruseruku?) is a 2016 anime adaptation of the Conviction and Falcon of the Millennium Empire arcs of Berserk produced by LIDENFILMS, GEMBA and Millepensee.

The anime was announced in December 2015 in Young Animal magazine, with a short preview trailer released later in the same month. The series is heavily produced in CGI, in a manner akin to the Berserk: The Golden Age Arc film trilogy. It is directed by Shin Itagaki and written by both Makoto Fukami and Takashi Yamashita in collaboration. Shirō Sagisu is the main composer for the series and Susumu Hirasawa, famed composer of the 1997 series and following video games, returned to compose two insert songs for the new series titled Hai Yo and Ash Crow.

Media distribution service Crunchyroll has obtained the streaming and publishing license for the anime, which is available for viewing at Crunchyroll's website. In 2017 Crunchyroll released an English dub of Season 1, featuring a different cast from that of the previous anime. 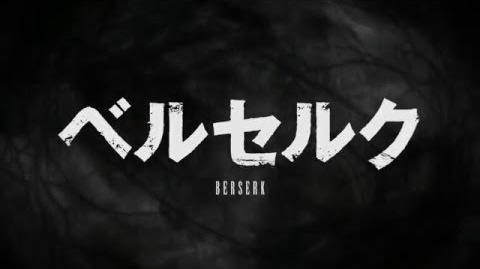 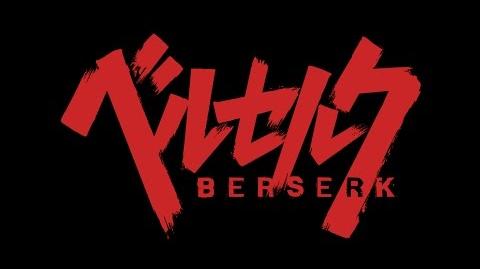 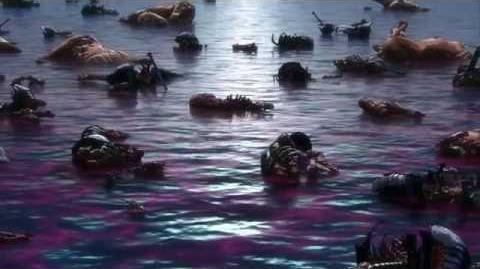 Promotional poster of an angry Guts wielding the Dragon Slayer, with Puck hovering beside him.

Promotional art of Guts holding the Dragon Slayer over his shoulder.

Premier key art depicting the members of Guts' traveling party in the Falcon of the Millennium Empire Arc.